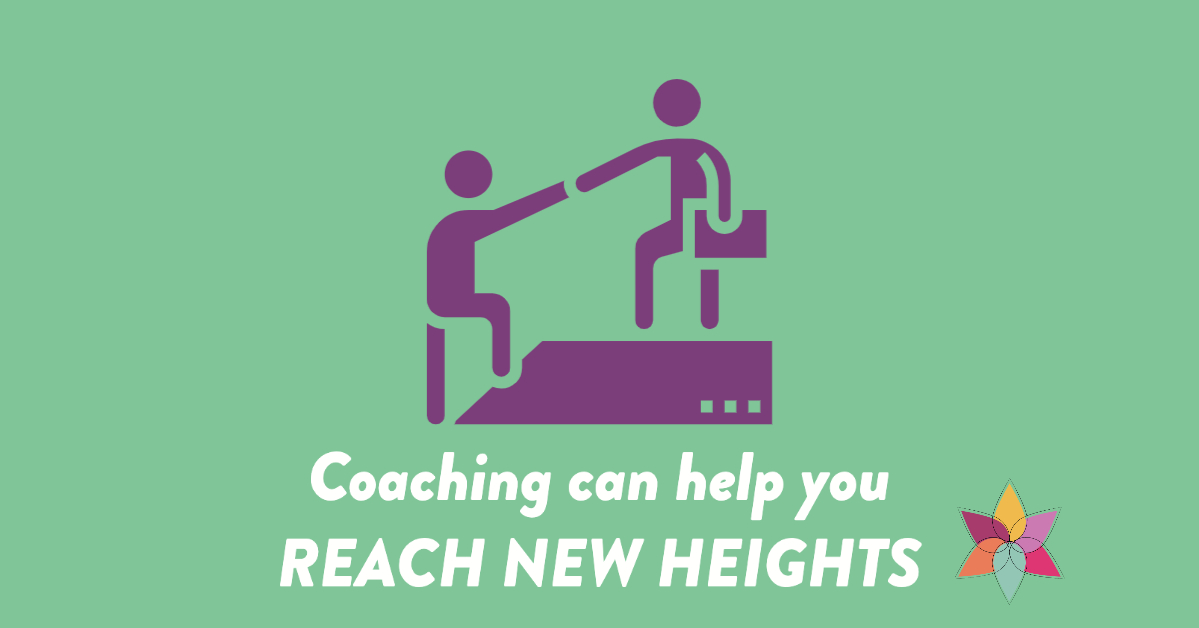 In honor of INTERNATIONAL COACHING WEEK, every day this week I will be sharing real stories of situations where coaching has made a big impact.

Bill was an outstanding performer and was recently promoted to a mid-level management position. The company had total confidence in Bill and he was excited for the opportunity.  In this role, he would be supervising people who were previously his peers. Additionally, as a younger leader, Bill would be supervising people who were twice his age. Understandably, this was a bit intimidating for Bill.

Working with a coach, Bill was able to honestly and fully express his apprehension, which was totally normal in this situation. Through coaching, Bill was able to work through a 100-day plan…laying out success factors for his new role. This included ways Bill would gain the respect of his team, peers and boss. Coaching also helped Bill work through difficult situations that were new to him. Having a coach gave Bill confidence in his new role and an added resource for his success.

The rest of the story

Bill quickly won the respect of his team and had a great start in his new position. He continues to soak up all the expertise he is offered and is serving the organization well as an important part of the leadership team.

Coach’s Comment:  Providing a coach for first-time leaders is not only extremely helpful, it sends the right message.  New Leader Coaching helps leaders and teams get off to the right start. If you or your team could benefit from new leader coaching, contact us here. We can help!

NOTE: These coaching situations are real but names have been changed to protect anonymity of the client.

ithrive31 offers Coaching and Personal Development programs for individuals and organizations. To learn about coaching opportunities for you or your organization, contact hello@ithrive31.com. You can also talk with us about scheduling speaking engagements and coaching workshops.
More posts by Dorene MacVey
SHARE 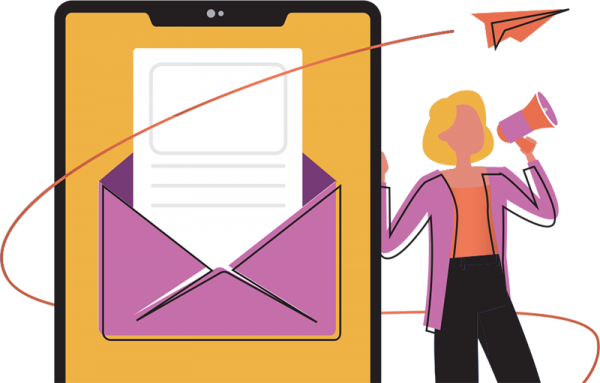 Our quarterly newsletter offers fresh insights along with a first look at upcoming coaching opportunities.